O-Ton Pelayo: It was a bad breakfast in a hotel in NYC, we were on a trip visiting the city in what would be the first stop on a journey that would take us to drive around part of the country. We were on holiday, yes, but we were also looking for something, we still didn't know what...

The hotel concierge, in perfect Spanglish, showed us the way that would change everything: "for breakfast go to the café in the alley, the food is amazing".

We arrived at the right time, always curious about what was new, we asked what it was that smelled so good, "homenade Granola" the waitress answered us while she served us the coffee.

Crunchy, tasty and combined with the acidity of the natural yoghurt, we instantly fell in love with it.

...it was a wonderful day and the city was inviting for a stroll. At lunchtime we decided to grab something to take away and enjoy it in Central Park, we went into Whole Foods to buy food and when we passed by the cereal shelf we saw a couple of interesting Granola proposals from small independent brands that were in what they consider to be the "supermarket of the future", the one that set the trends in food.

That afternoon in Central Park we began to imagine creating a Granola brand in Spain, the dream was to become manufacturers, to set up a bakery in Asturias. "The idea had come from NYC, it would be called La Newyorkina". 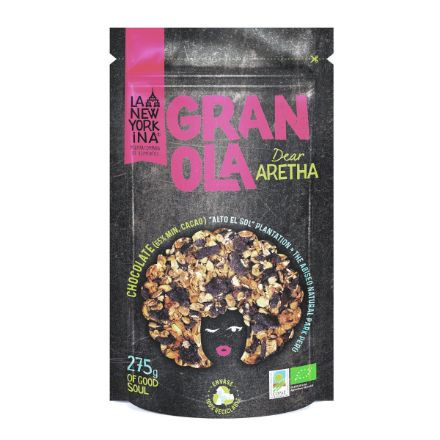 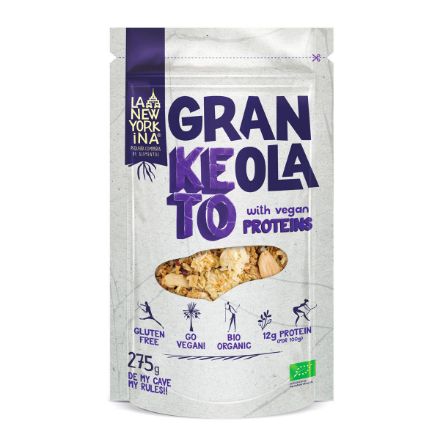 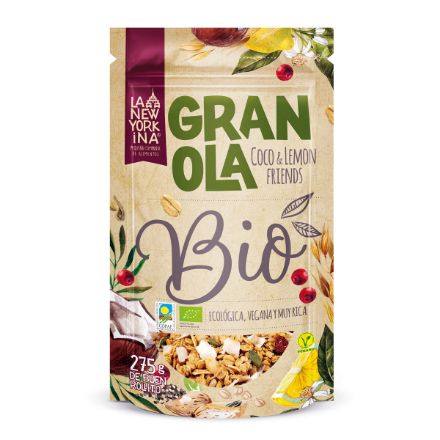 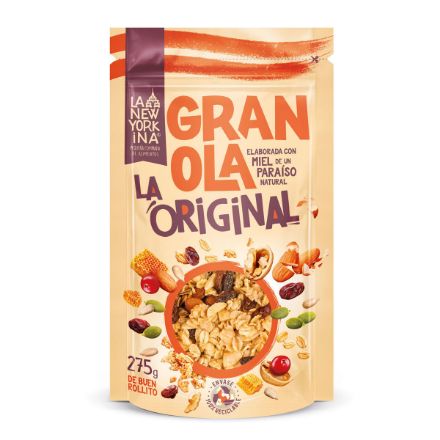 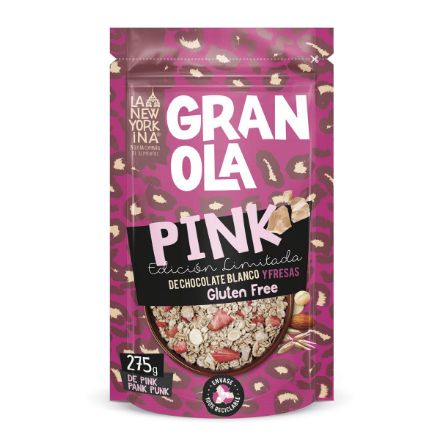 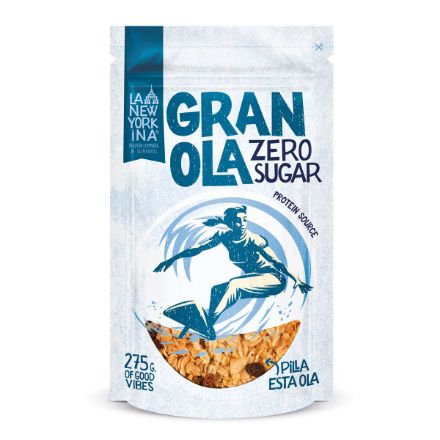